The opening of the Wenyi Road Tunnel has also won many “firsts” in Hangzhou and even Zhejiang Province. The diameter of the shield machine used in the Wenyi Road Tunnel is currently the largest in Hangzhou The three 11-meter-level shields were on site construction at the same time. The shield machine successfully passed through the subway line 2 in operation, and it has become the first operation of the large-diameter shield millimeter-level underpass operation tunnel in Hangzhou and even Zhejiang Province. 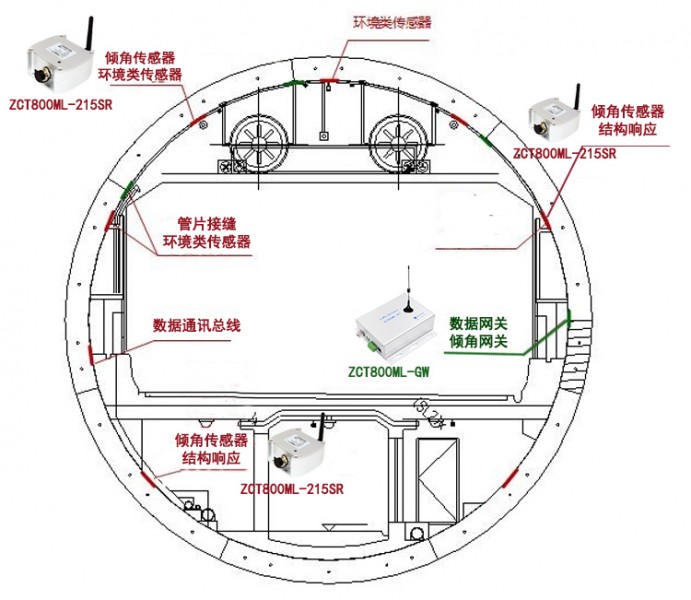 The Wenyi Road Tunnel uses a variety of high-tech equipment, such as driverless cleaning vehicles that can automatically avoid vehicles. More than 400 monitoring probes to completely ensure the tunnel’s safety. The wireless LoRa tilt sensor ( Model: ZCT800ML-215SR) developed by ZC Sensor, consists of a gateway and multiple high precision dual axis wireless LoRa tilt sensors. The accuracy of the tilt sensor ZCT800ML-215SR is 0.005°, and the distance between the gateway and the sensor can be up to 3-5 kilometers. It can realize real-time and effective monitoring of multiple monitoring points in a complicated tunnel, which effectively ensures the safety of the underground tunnel.

From the initial stage of the tunnel construction to the current trial operation stage, the ZCT800ML-215SR has been monitoring it in real time to ensure the safety of the tunnel and the surrounding environment.

Previous: 2G / 3G is about to disappear. What next?
Next: Zhichuan Technology obtained another machinery security certificate issued by TUV
Recommend popular products : 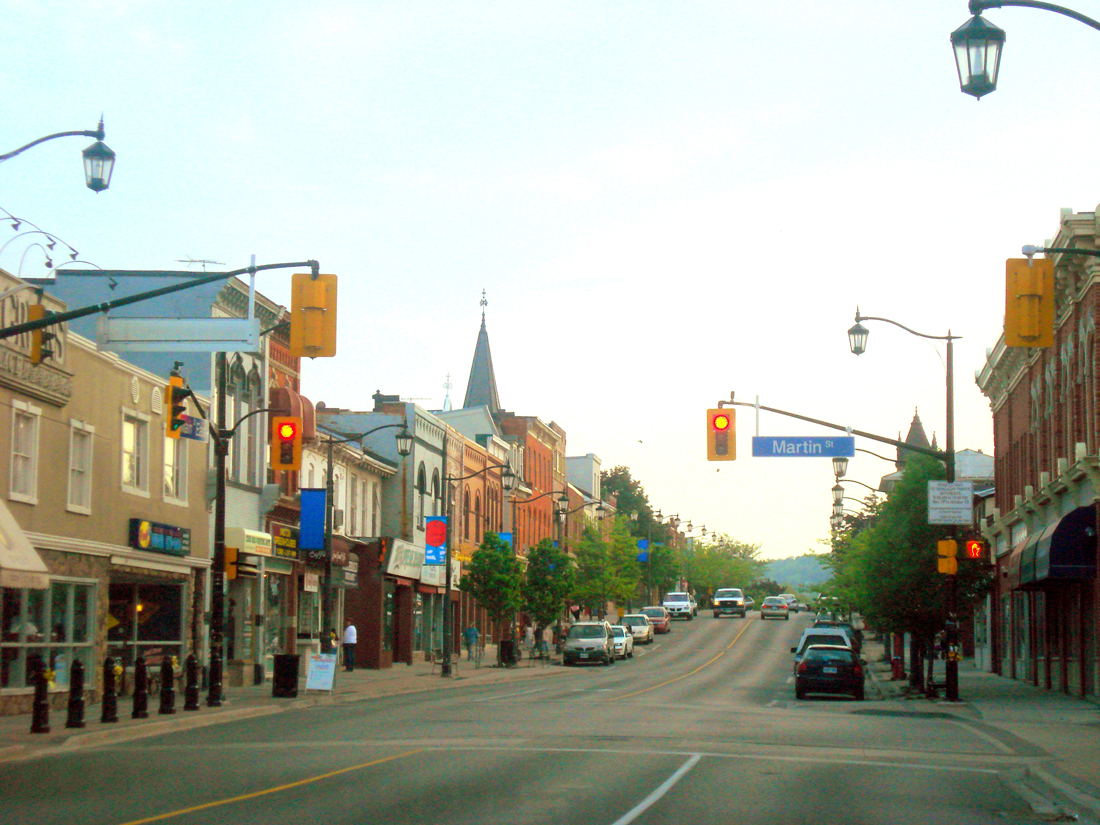